Modeling Fluids in the Subsurface: The Story Behind Our “Go With the Flow” Tool

How this tool that models the flow of fluids in the subsurface went from idea to reality.

Revolutionizing the future of work in energy exploration is no small task. At Studio X, we’re always working to develop new tools and workflows that will change the energy industry, and our most recent innovation, the “Go With the Flow” tool, is doing just that. “Go With the Flow” is an agent-based model that tracks fluids in the subsurface, and it’s been a long journey from concept to product launch. Read on to learn about the tool and how it came to fruition.

Modeling the flow of fluids in the subsurface is a challenging but essential task for geoscientists. Prospects are evaluated on the likelihood of hydrocarbons successfully migrating into an area of interest. Currently studies are done either by hand on 2D seismic sections or on slow, bulky basin modeling software. Both of these solutions are incomplete as they are ad hoc and leave a poor record of the inputs.

Agent-based models haven’t been extensively used to understand hydrocarbon migration. These models have only a few simple rules, but when applied to multiple agents, they can generate complex behavior. For example, complex fish schooling behavior can be modeled using only three rules. Hydrocarbon migration can be simplified to just two rules: buoyancy and permeability. The journey of the hydrocarbon molecules is just as important as where they are trapped.

Studio X set out to build a better solution to transform the future of work for geoscientists with a dynamic, fast tool called “Go With the Flow.”

How “Go With the Flow” Works

“Go With the Flow” is designed to allow users to quickly iterate and explore fluid movement models in the subsurface through a user-friendly interface. It allows users to upload seismic volume as a SEGY file, then select parameters for how they think fluids would behave kilometers below the surface of the Earth. In minutes, the tool displays a gif of how the agents accumulate within the seismic, allowing geoscientists to imagine how fluids such as hydrocarbons, water, and CO₂ would migrate and be trapped in the subsurface.

A tool like “Go With the Flow” can’t be conceived in one setting — it was a combination of inspiration from other disciplines, input from industry experts, a data science competition, and traditional software development.

The Path to “Go With the Flow”

The first inkling for the tool came to fruition during a SciPy Conference in Austin, Texas in 2019. SciPy Conferences are a fantastic experience for Pythonistas. The attendees are made up of representatives from all over engineering and science, sharing a single language.

For example, people may not understand the intricacies of astrophysical calculations on gamma radiation, but by understanding Python, you can read an astrophysicist's code and understand the solution they are building. This type of diversity in backgrounds collaborating together opens new pathways to discover different ways of working.

The inspiration for “Go With the Flow” initially came from a short course taught at the conference by Dr. Allen Downey at Olin College on Complexity Science, which introduced the concept of agent-based models. Agent-based models are programs that give simple rules to an "agent" to follow.  A single agent by itself isn't impressive, but when the program introduces 100's or 1000's of these agents, the interactions between them produce complex behaviors. One way to think about agent-based models is like an ant colony — an individual ant isn't productive or impressive on its own, but ants can do amazing things like take on war, farming, and ruining your picnic when a part of a colony.

With the idea of agent-based models from the SciPy conference, the next phase was to talk internally with geoscientists, programmers, and machine learning practitioners.  After all, just because you have a model doesn't mean it produces a solution that rivals pre-existing tools or workflows.

Over several months, this idea was floated to individuals and groups, and the outline of where such a model would have the most merit emerged.  For the “Go With the Flow,” that space was basin modeling, specifically understanding the migration of fluids in the subsurface.

Understanding migration is traditionally done in two ways. The best way to get a migration is to build a basin model, which produces a rich result but can take months and requires input from many workers. The other way people think about migration is by drawing red migration arrows on their seismic line for how they believe fluids are moving, which is a quick but very biased solution. An agent-based migration model, however, would be repeatable, unbiased, and fast to run. It would never replace a full basin model, but geoscientists could use it to iterate their migration ideas quickly.

Once the "what" was decided, the next question was how. By using a data science challenge, we could leverage a community to explore this idea through crowdsourcing. That in itself has pros and cons.

The cons of using a challenge is that it restricts what you can do. Competitions need to be easily explained and executed in a matter of weeks. The pros outweigh that con. Competitions allow you to widen the net and include a diverse array of solutions from programmers who already know how to build agent-based models, and others who don’t know anything about the energy industry.

The Xeek “Go With the Flow” challenge officially launched on June 25, 2020, and concluded on July 30, 2020. It tasked each contestant with building an agent-based model that would be used to predict the location of known hydrocarbon occurrences once the agents were released into a seismic volume. There were a total of 71 competing teams that aimed to build the best model and ultimately three winners were chosen based on quantitative and qualitative criteria, with a total prize pool of $15,000.

Two Heriot-Watt PhD students, Bastian Steffens and Quentin Corlay, won first place for their model. Their solution stood out because it applied geological boundary conditions to the code so that simulations presented the right gut feel to geoscientists. They recently published their work in the Multidisciplinary Digital Publishing Institute (MDPI) Energies Journal

From Challenge to Final Product

Inspired by the Xeek data science challenge winners' submissions, the "Go With the Flow" model was enhanced and transformed by the Studio X data science and engineering team into a product that is now available to the market in beta.

The most exciting thing about “Go With the Flow” isn't what has happened to date — it’s what happens next. Throughout the internal reviews, the challenge, and the productization and launch, more ideas have come to light on how to make the tool more robust, faster, and add more geologic thinking to it. Right now it is free to use. We hope more geologists are inspired to reimagine what the future of work looks like in energy exploration as we develop more innovative solutions together. 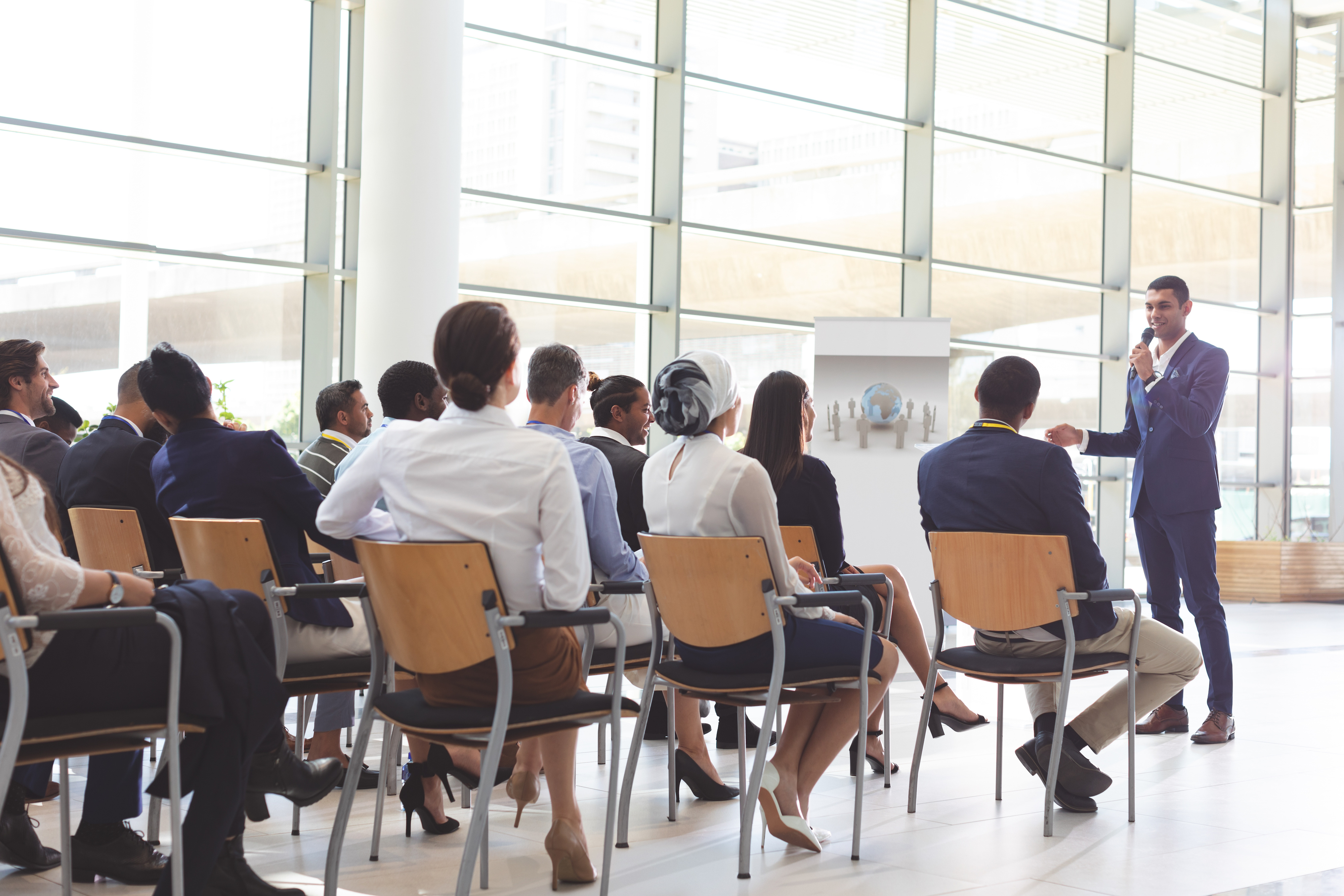 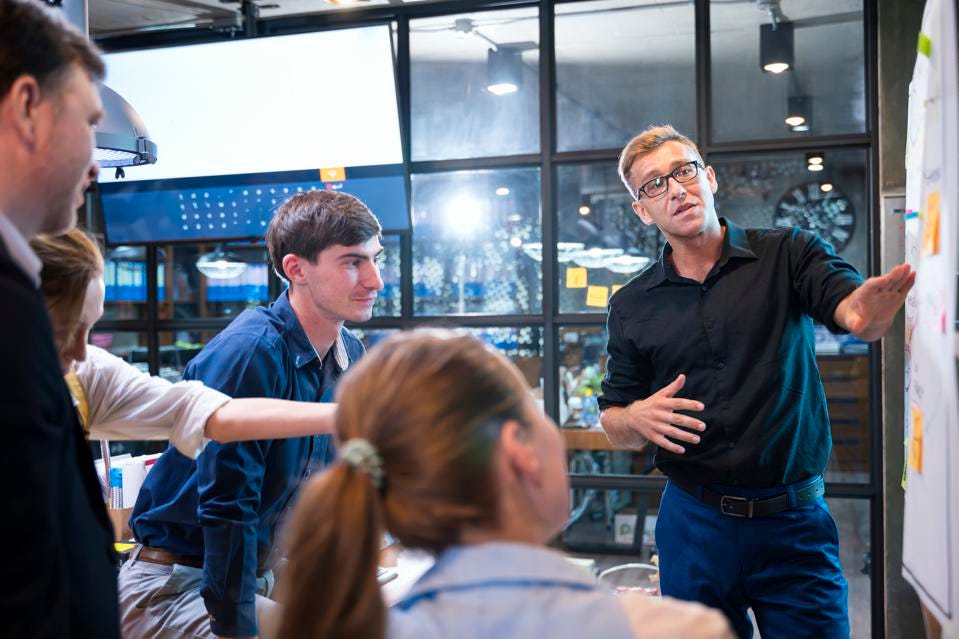 Inside Studio X
Startup Incubation
Why An Accelerator Program Could Be The Right Route For You: Jeff Allyn for Forbes
By
Studio X Team 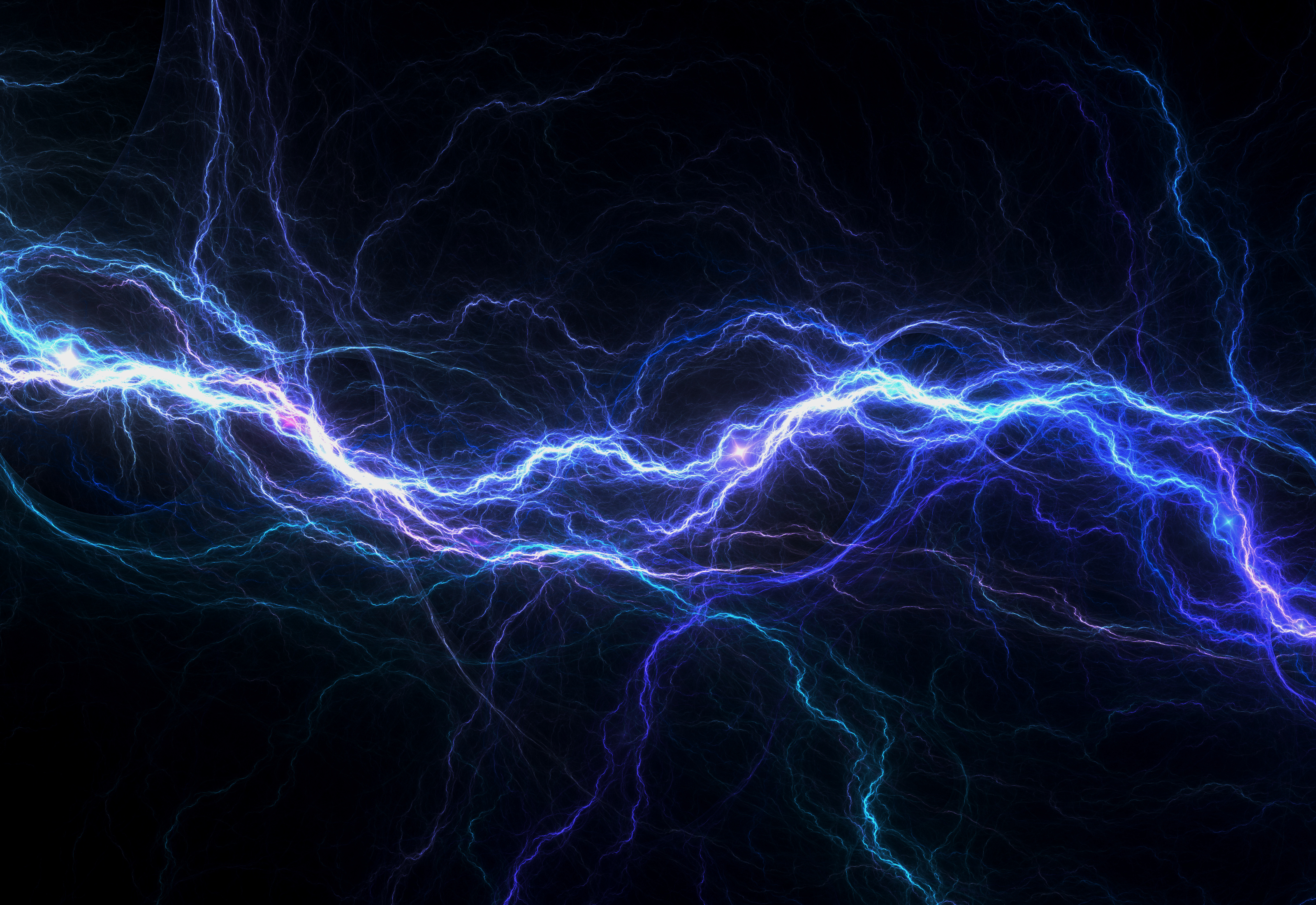