The “Go With the Flow” Tool is Now Available in Beta

We’re thrilled to announce the launch of our agent-based modeling exploration and production tool, “Go With the Flow.”

The “Go With the Flow” tool originated from a Xeek data science challenge. Winners’ submissions were enhanced and transformed into a product that is now available to the market in beta.

The tool allows users to quickly iterate and explore fluid movement models in the subsurface through a user-friendly interface. Users simply upload seismic volume as a SEGY file, then select parameters for how they think fluids would behave kilometers below the Earth’s surface. In minutes the tool displays a GIF of how the agents accumulate within the seismic, allowing geoscientists to imagine how fluids such as hydrocarbons, water, and CO₂ would migrate and be trapped in the subsurface.

“Agent-based models are being used in a wide array of applications from economics to self driving cars, but haven’t been extensively used in the geosciences. They are an alternative to building data-rich and computationally expensive models of the subsurface,” Nate Suurmeyer, Xeek Program Director at Studio X said, “For ‘Go With the Flow’ we built an agent that has some simple behaviors so that it can interact with the data. Then we release thousands of agents into real data. The resulting interaction creates complex results that mimic the real world.”

If you want to try the “Go With the Flow” tool, sign up for beta access at xeek.ai/tools. Read the press release and FAQ guide for more information. 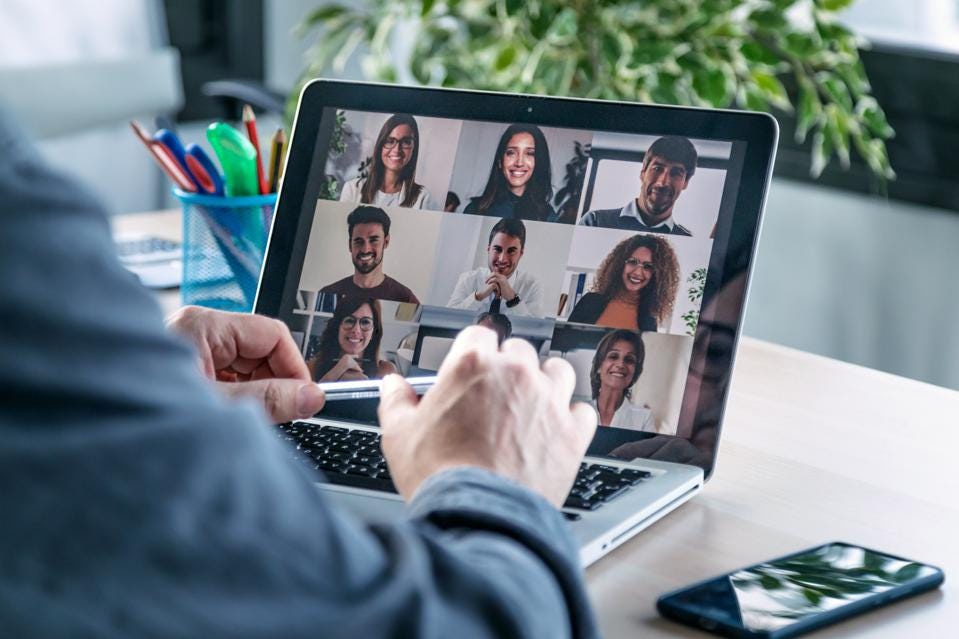 Future of Work
Inside Studio X
Why CEOs Should Embrace Remote Work: Jeff Allyn for Forbes
By
Studio X Team 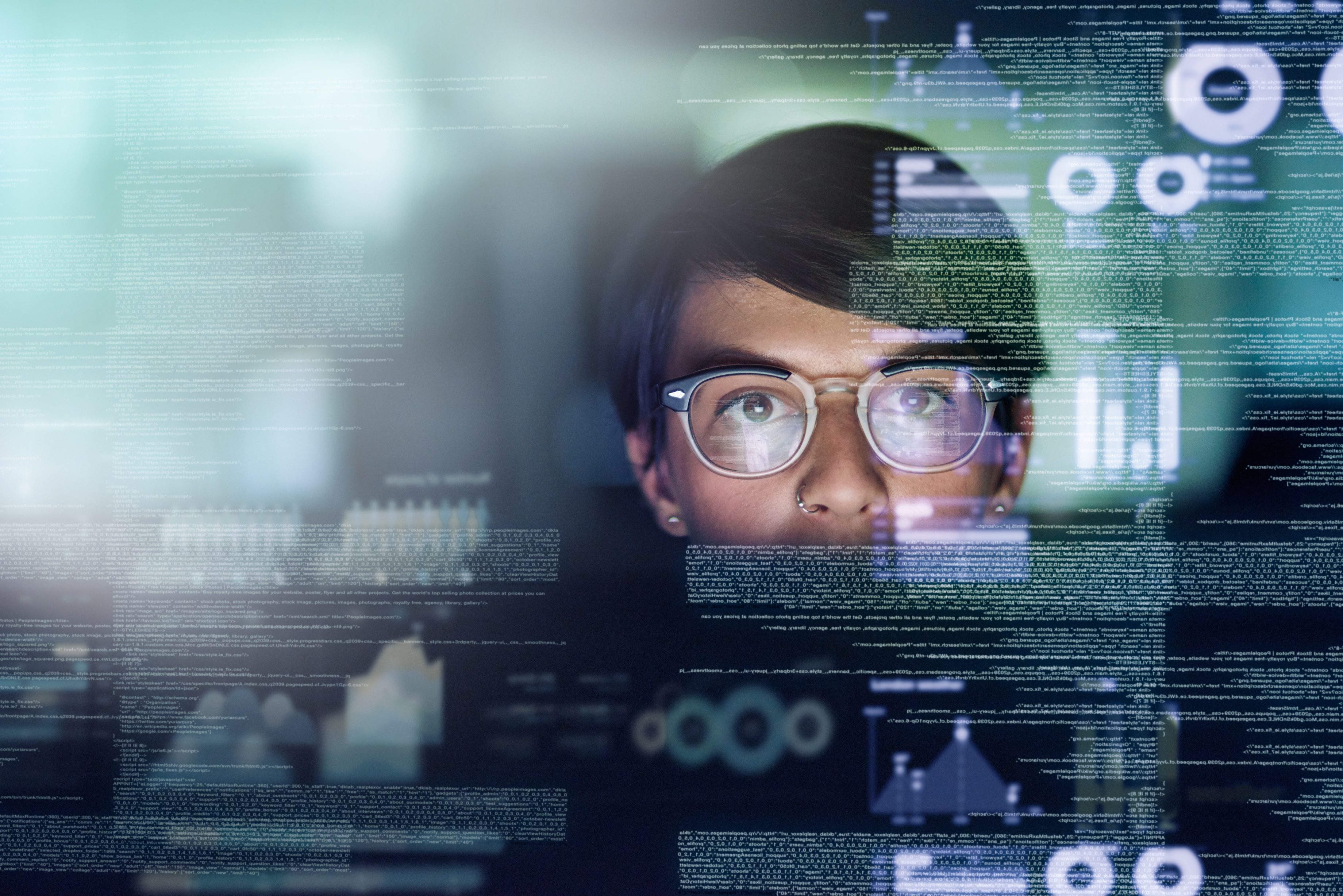 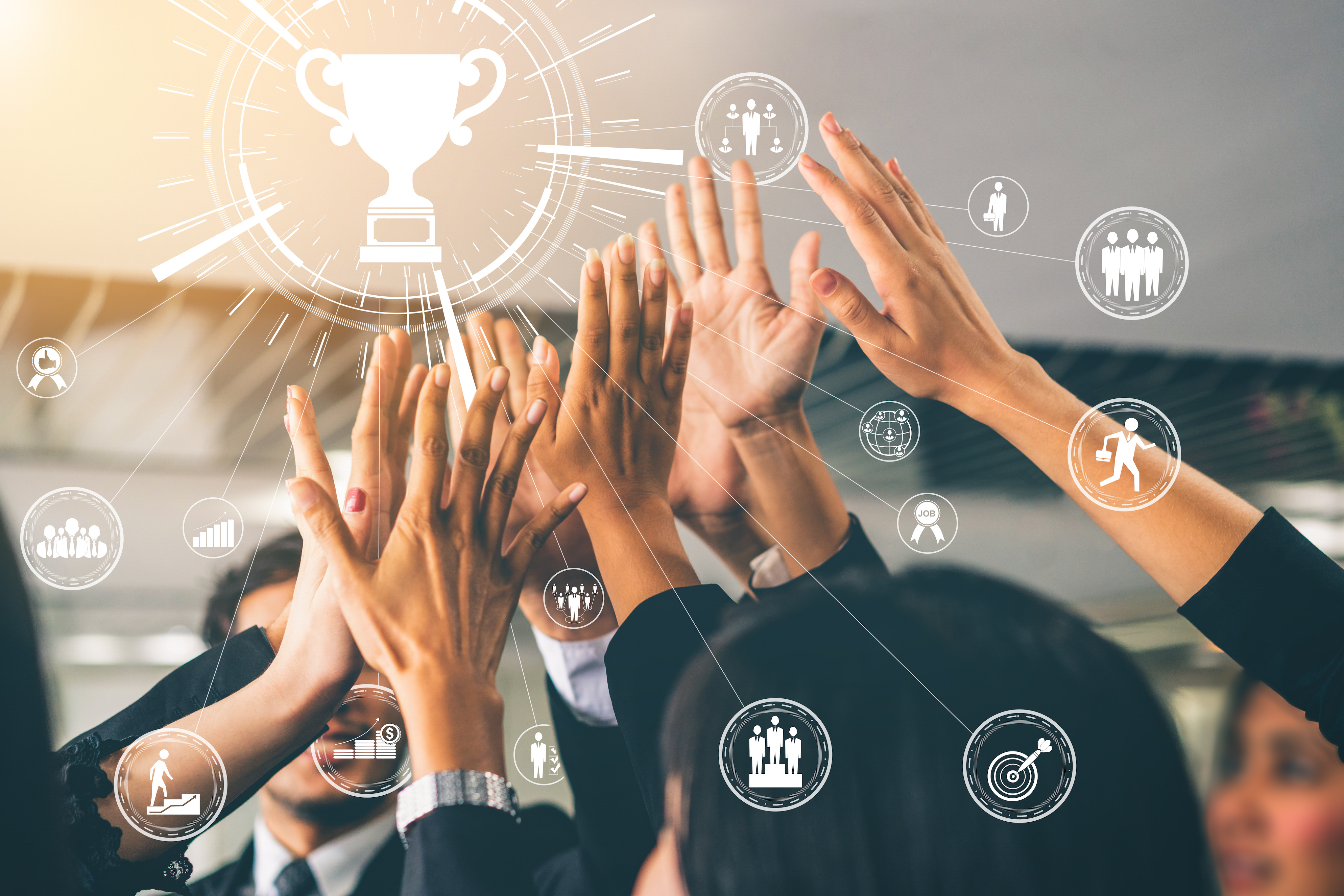