How and why Xeek creates challenges that are open to the greater scientific community.

Geology is so much more than going out and looking at rocks. In fact, increased technological advances allow more and more people to work on geoscience problems, no matter their background. At Xeek, we want to get differing perspectives on issues within geology. That’s why we’ve designed our challenges to be completed — and even won — by people with no geoscience experience.

Where Geoscience and Data Science Meet

Another example is the Steam Optimization and Other Oddities challenge. This challenge dealt with high-pressure steam injection into the subsurface, but the problem went beyond geoscience — it was a structured data problem. Structured data problems are abundant and are utilized for engineering optimization and plant species identification, among other uses. Any data scientist could jump into the challenge as long as they have baseline data science skills… which brings us to Python.

How Python Builds a Bridge

Python is a universal programming language. One of the most exciting aspects of the Python language is the long list of disciplines that use it: engineers, astrophysicists, geneticists, and geoscientists use Python as a scientific computing language to explore and develop their disciplines. This is a game changer, because it means that regardless of the problem, everyone involved can use the same language to share ideas, mistakes, and workflows.

A great example of this was showcased at a recent SciPy conference in Austin, Texas. A group of biologists presented Python code they wrote to store, organize, and process huge volumes of mosquito genetic data. They built this module to help them better understand malaria’s development. Upon seeing this presentation, a geophysicist realized that the mosquito genome data is organized and processed in the same manner as seismic data, which led to the adoption of this tool by geophysicists for subsurface work. Because of Python, two separate disciplines are able to use the same code, creating a shared workspace — and, essentially, a big shared playground — where scientists and engineers can explore together.

Almost every Xeek challenge utilizes Python, with the goal of opening up these challenges to the larger scientific community. No need to have a background in geoscience — with Python, anyone can take part.

Why Data Scientists Should Participate in Xeek Challenges

In geology, there’s an old adage that goes, “Whoever sees the most rocks wins." This saying means that the more rocks a geologist observes through field or lab work, the more likely they'll be able to better interpret the next geology problem they encounter.

This adage can be equally applied to data science. The more exposure a data scientist has to different types of data, workflows, or tooling, the more likely they are to quickly solve future problems. Xeek, with its geoscience focus, provides data scientists with an opportunity to see different kinds of problems and solutions. This gives participants an edge as they diversify their knowledge base, as well as gives Xeek unique insights into the way others think.

The beauty of data science is that complex problems, regardless of their discipline, can be broken down into smaller chunks and solved. A challenge is just a puzzle that needs to be solved using Python. Data scientists are welcome and encouraged to participate in all Xeek challenges, regardless of their backgrounds. Perhaps you never saw yourself working within the field of geoscience, but you may be holding the solution to some of geology and the energy industry’s greatest obstacles.

Check out our Xeek challenges and to learn how to get involved. 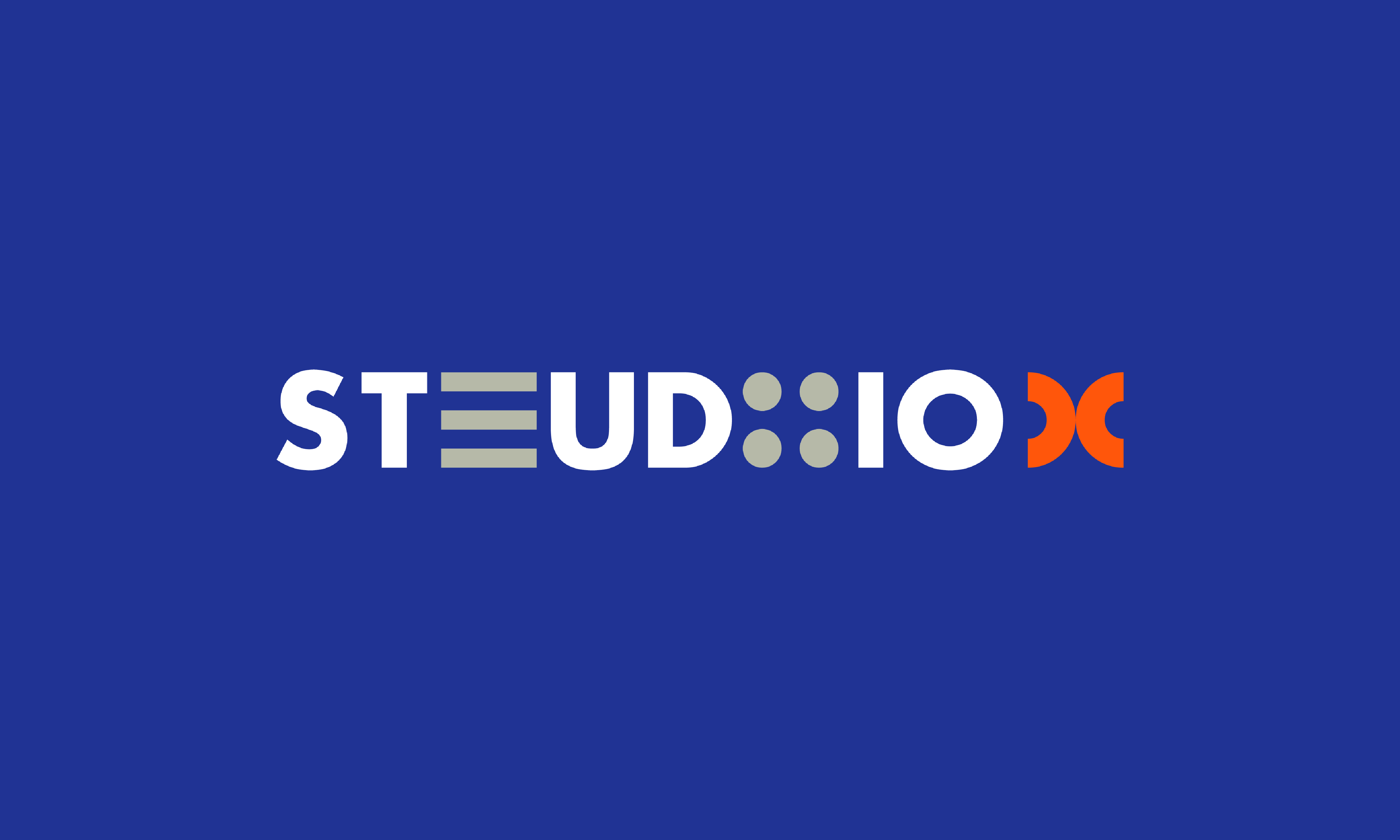 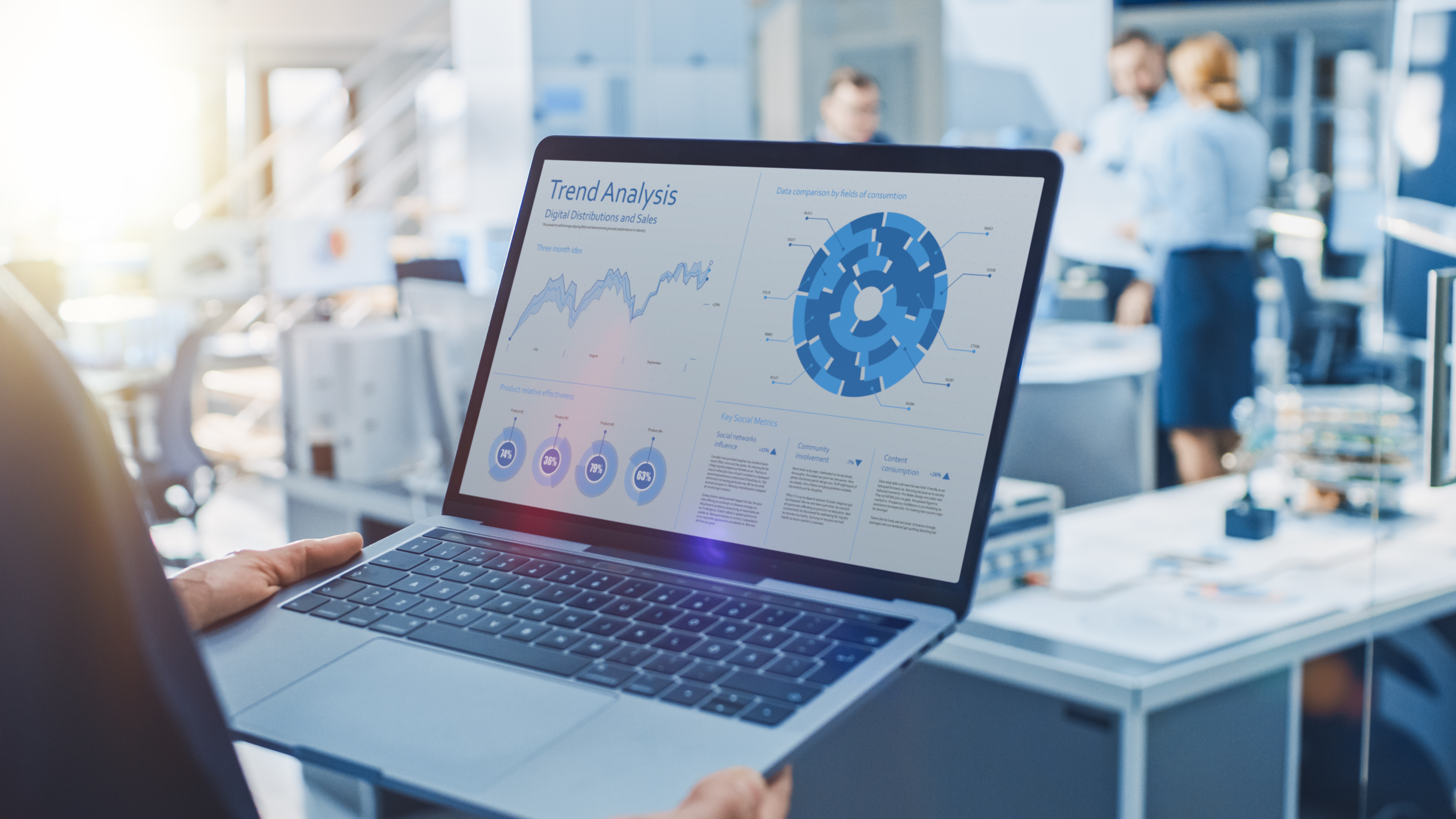 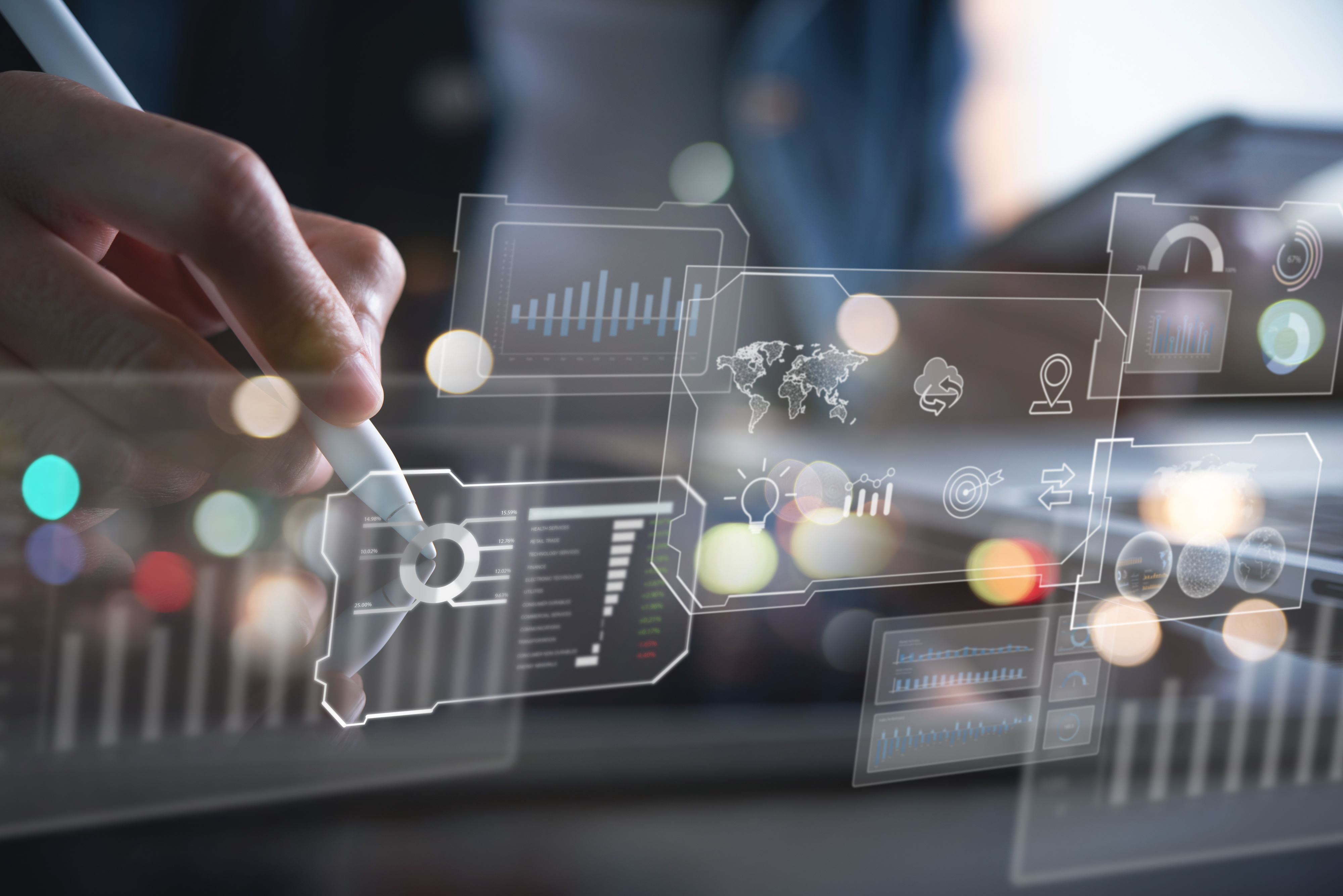